Secret Lures and Jeff Reynolds Team up on Product Development

Tell City, IN (February 25, 2019) – Secret Lures has announced that it has added Costa FLW Series, and former Bassmaster Elite Series Angler, Jeff Reynolds to their product development and professional team.  Jeff will be assisting in the expansion and promotion of the entire line up of Secret Lures.  He has proven throughout his career that he knows what it takes to entice big bass from the deep haunts they call home and Secret Lures looks forward to incorporating his knowledge into the product line going forward. 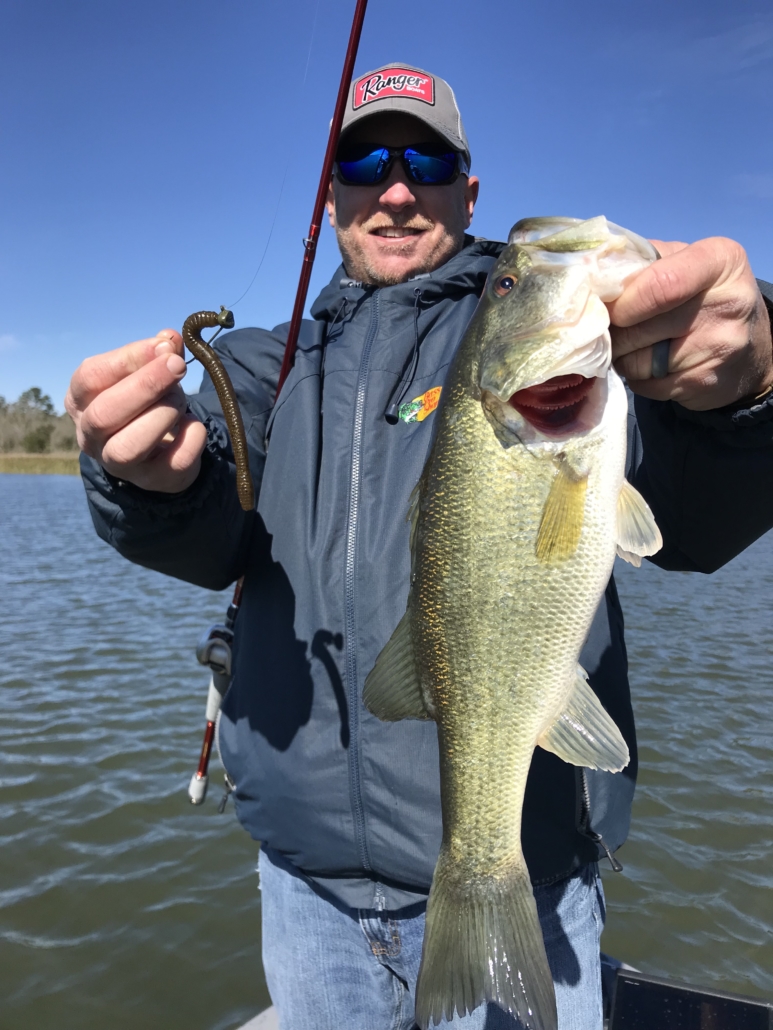 According to Danny Blandford, President of Secret Lures, “I’ve had the pleasure of working with Jeff on several occasions and I’ve learned a great deal about deep structure fishing and tackle design from his expertise.  When we purchased Secret Lures, Jeff received some of the first samples of the existing product line.  I wanted his unfiltered opinion on what we had on day one and what we needed going forward.  If it wasn’t good, or it could be better, I knew Jeff would let us know.”

And So it Begins

For the last several months Jeff has been dragging MVP Football Jigs, The Ledge Shaker, and several other Secret Lures products around Lake Texoma and elsewhere with great success.  His input will prove valuable for the brand’s existing projects and new products going forward.  Blandford went on to add, “In a short amount of time with the products in hand, Jeff has already provided valuable feedback as an angler, as well as great content for our upcoming commercials and videos for our line of jigs and terminal tackle.” 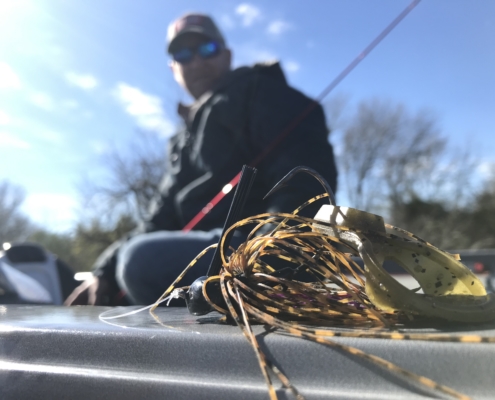 Jeff added, “I’m excited to work with Secret Lures going forward.  I think they are already making some of the best tackle folks haven’t heard about.  That, coupled with the horsepower being put behind the brand, gets me fired up for what is ahead.  As we get the word out and continue to expand their lineup, it’ll end up in everyone’s tackle boxes.  The Ledge Shaker and the MVP Football Jig have already proven to be winners for me out deep.  I can’t wait to head shallow with some of the other products.” 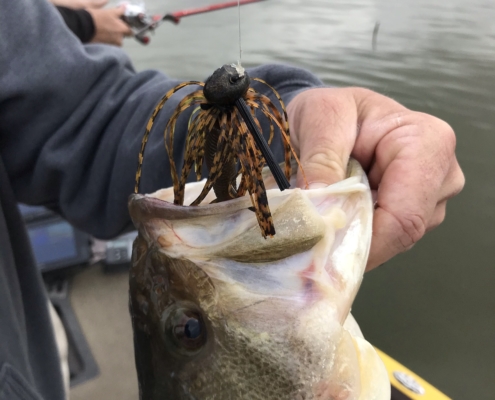